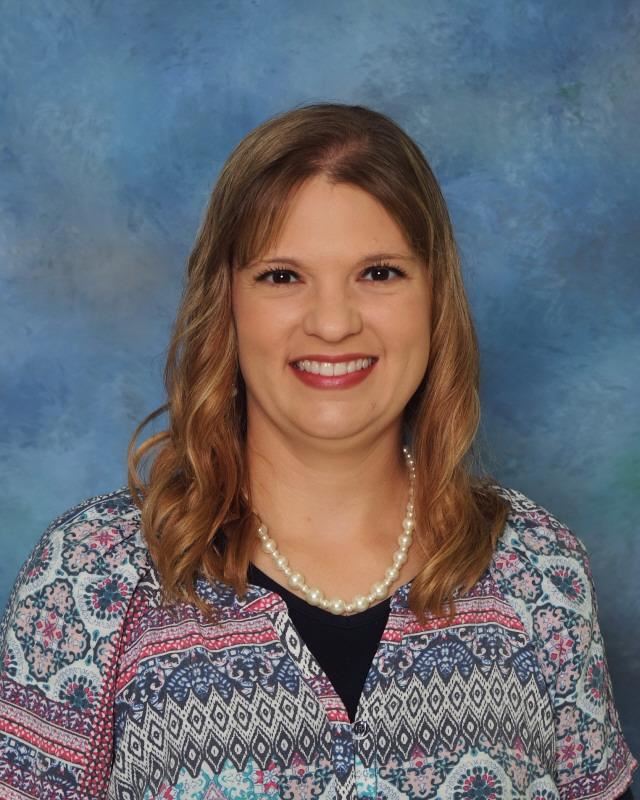 Hello. My name is Mrs. Hearn. I was born and raised in Louisiana. I attended the University of Louisiana at Monroe graduating in December 2003 with a Bachelors degree in Early Childhood/Elementary Education. I began teaching fourth grade in January of 2004. In July of 2004, I married and moved to Oklahoma, in which my husband was a youth pastor and I taught first grade. We lived there, with our dog, for three and a half years and was then lead to Missouri. We continued our careers, my husband as a youth pastor and myself as a teacher, but teaching Kindergarten. In November of 2010, we had our first baby! I continued teaching in Missouri for five and half years and then we moved to Wolfe City in February of 2013, I began substitute teaching, taught preschool at the learning center, and in January of 2015 became a teacher’s aide in the special programs room. During those years in November of 2014, we had our second child. Then in May of 2015, I became a Texas certified teacher, taught first grade for three years, three years in second and I am currently teaching PreK. I look forward to a super year full of new experiences and getting to know parents, students, and our new teachers!