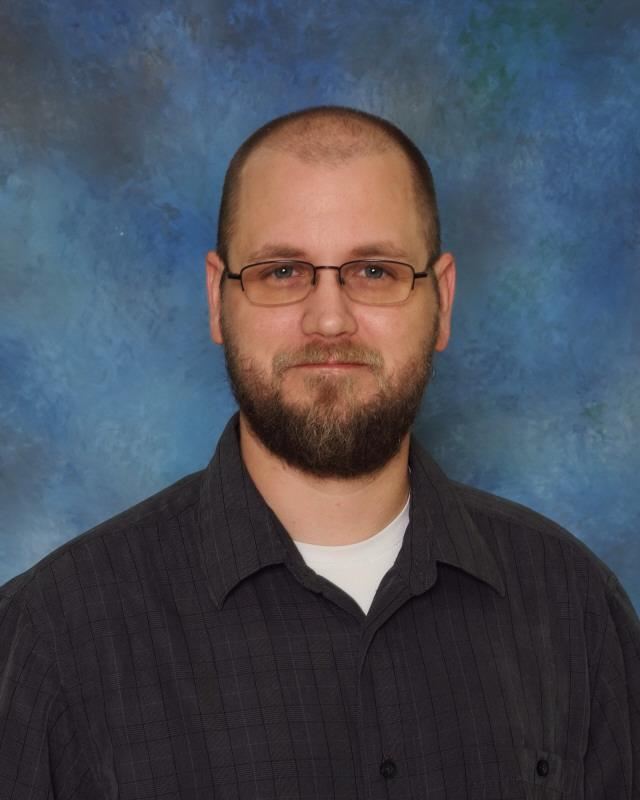 I spent ten years as a paramedic and an EMS teacher until I was lead to change career paths.  I then followed my love to teaching a returned to college at Texas A&M Commerce to get a degree in interdisciplinary studies.  I began teaching middle school science in 2016 here in Wolfe City.  I have taught 6th and 8th grade science every year since then.  I like to bring a hands on approach to teaching and truly believe that science is about experiences and not memorizing facts (although there are some facts you really do just have to know).  I have since returned to college and begun working on a Master's degree in Curriculum and Instruction and have carried this new information into the classroom by creating lesson that are engaging for all types of learners.

I am a teacher with ADHD and try very hard to help children that have ADHD to become the best version of themselves they can be.  I have a great passion for these students and try to work with them not only on science but on study skills and developing good habits that are critical to success.  Our brains work differently and trying to manage that without different approaches is rarely successful.  My classroom is usually a place that these students thrive.

Unit 07: Investigating Components of the Universe

Unit 07: Investigating Components of the Universe

Legends of Learning
This link will take you to the video game system for middle school science.
https://app.legendsoflearning.com/login/students/choose

Stemscopes Website
This is a link to the unique website for Wolfe City Middle School Science Classes.
https://login.acceleratelearning.com/?to=n11051d41079