The Board of Trustees of the Wolfe City School District has established that the primary mission of the Wolfe City Schools is to wholly develop each individual student - mentally, physically, spiritually and socially - to full capacity, so that all students may be able to develop thinking skills, to acquire and apply knowledge and to create within themselves, a sense of self-worth and self-discipline. This statement of mission is fostered by the belief that these skills and attributes are essential for students to become productive, responsible, participating members of our democratic society. 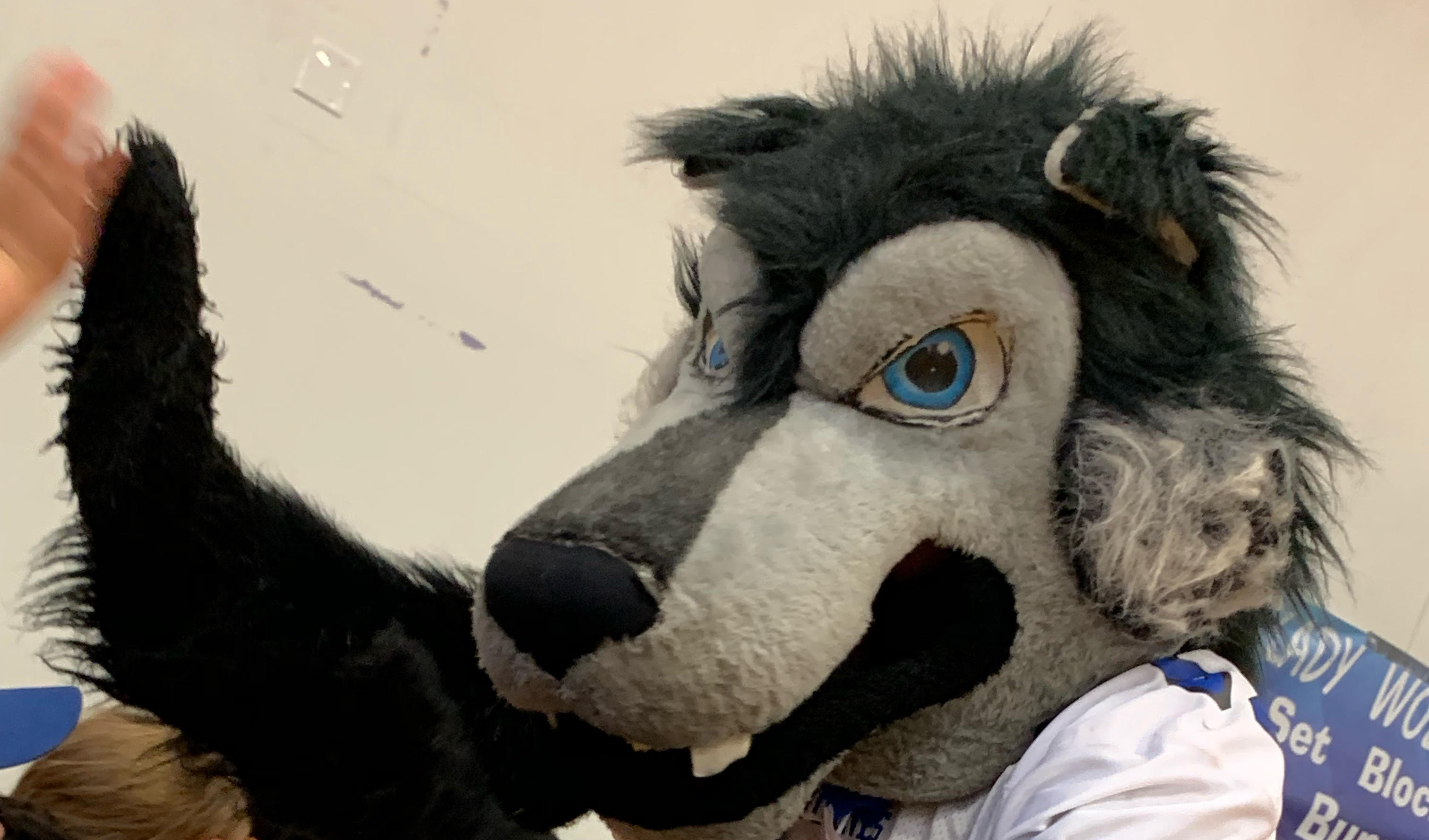 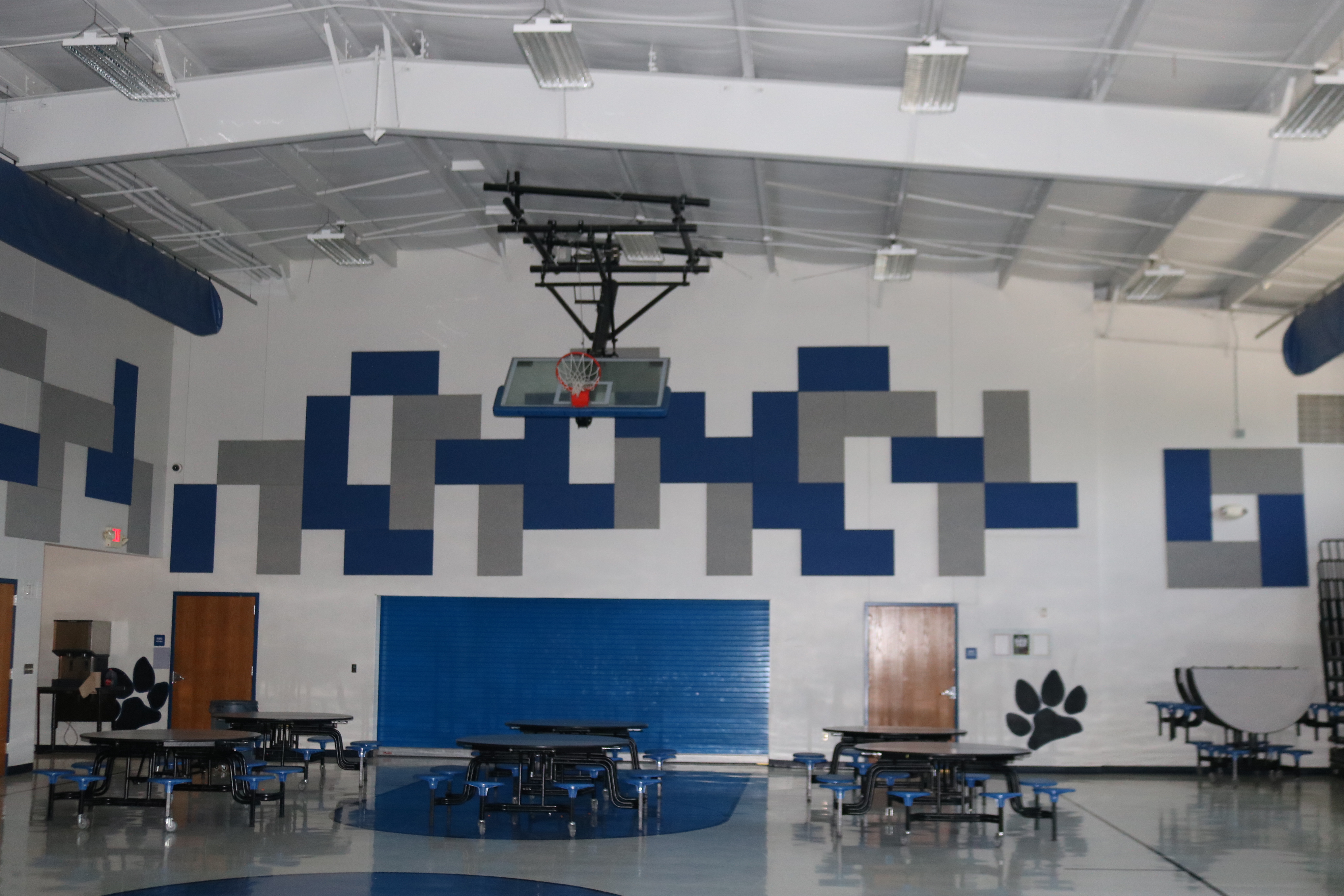 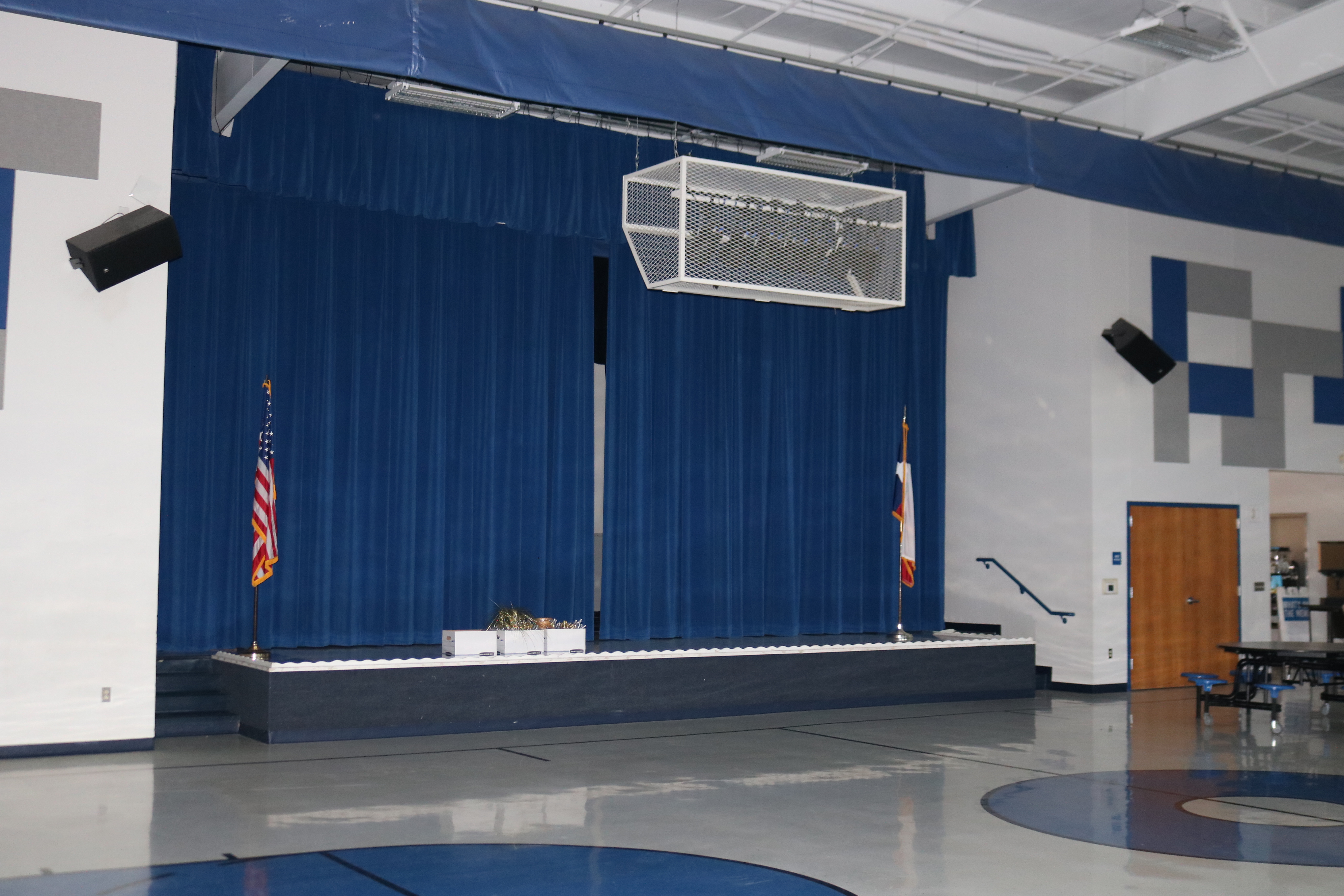 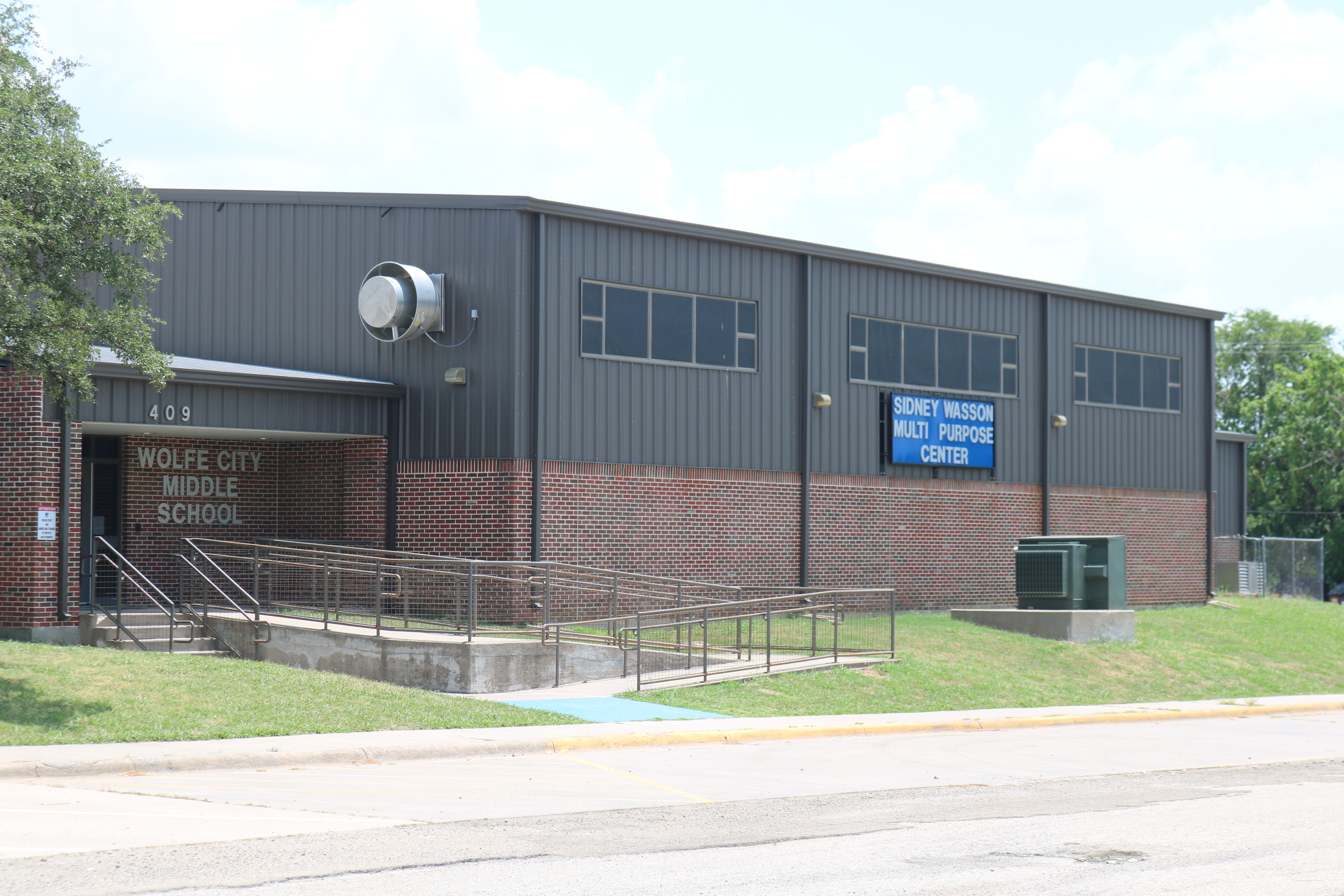 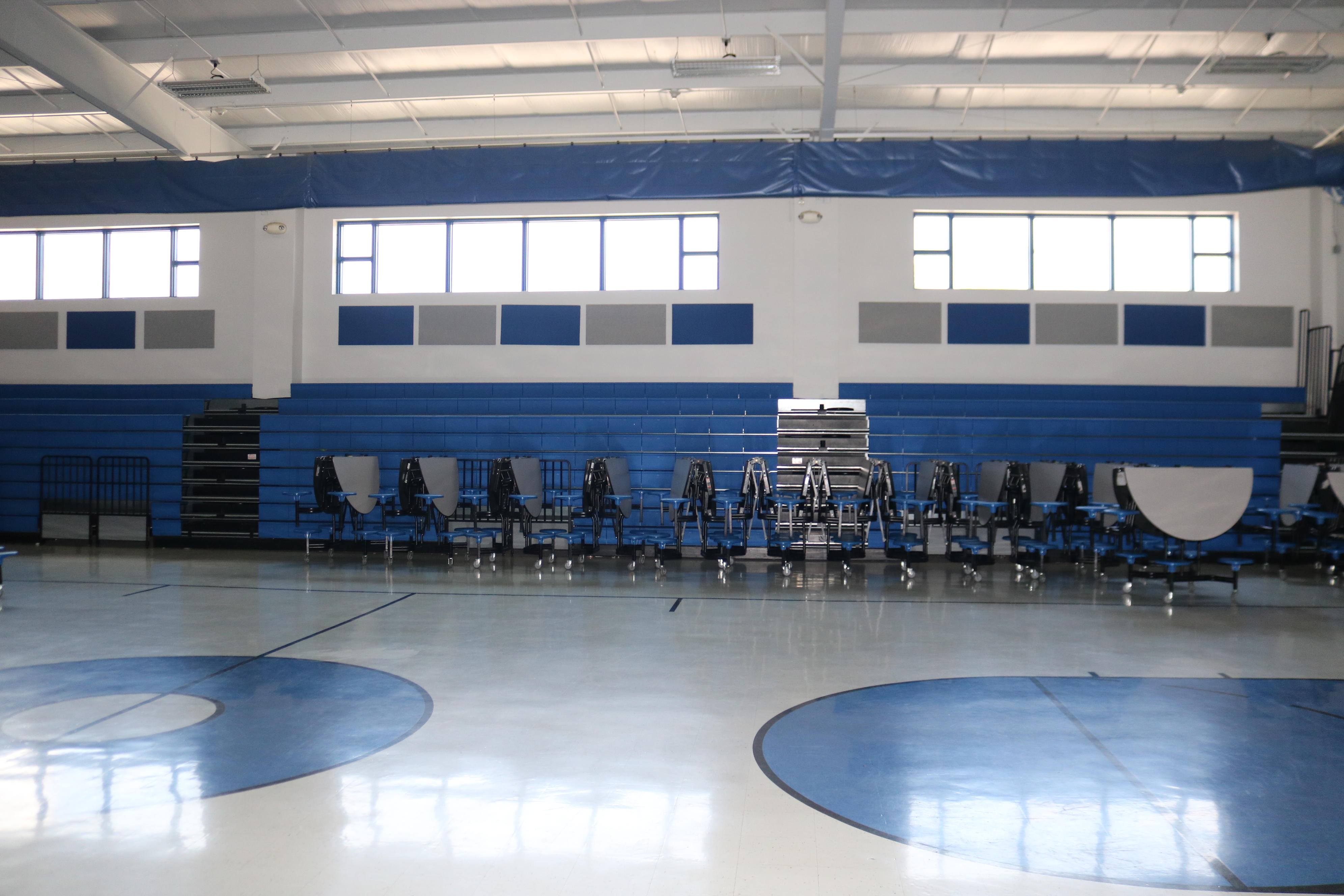 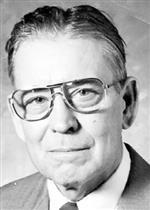 Mr. Wasson was born July 1, 1917, in the China Grove Community near Wolfe City to Rogers Wasson and Della Casteel Wasson. He married Dorothy Dugger on Sept. 21, 1938, in Hugo, Okla. He and Dorothy were married for 76 years.

Mr. Wasson retired from the Wolfe City Independent School District, having served as a teacher, principal and superintendent for 49 years. And he was a veteran of World War II serving in the U.S. Army.